Yet another wandering programmer

Welcome to the home page of Chris Xiong, a Chinese programmer.

You will find my works, collections and pieces of thoughts here.

Please read [this] in case of any trouble, Your Excellency.

The owner of this site doesn't have any Apple devices that can go online so you may experience major problems browsing this site. If you consider this unacceptable, you may donate me an Apple device. Please mail your generous donation to /dev/null.

Here's an incomplete list of projects maintained by me. You may find more projects listed in my code library, or under my GitHub profile.

For projects with license files, please refer to them for licensing details. Other projects, especially the old inactive ones, are provided "as-is", licensed under the terms of the Expat (MIT) license and come with ABSOLUTELY NO WARRANTY. Use them at your own risk.

I've made contributions to these projects, more or less.

Some of these projects are permanently lost in a disaster.

Sharing thoughts on software development and recording progress of my projects.

Music arranged and some, composed, by me.

Get lost in my messy code!

All times are in CST (UTC+8). Messages are not censored (except messages for testing, which would be deleted shortly after posting; advertising is also prohibited). General etiquette still applies. 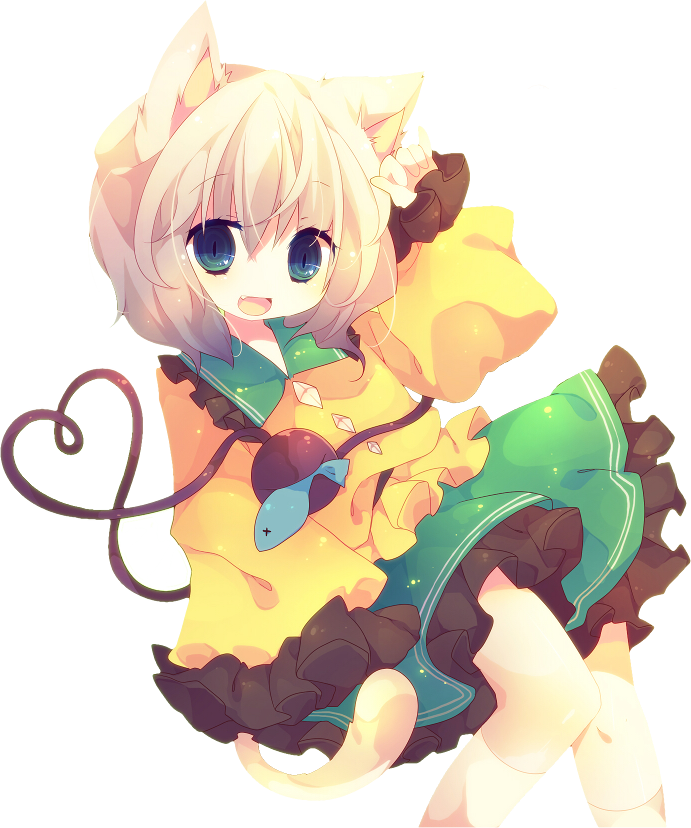 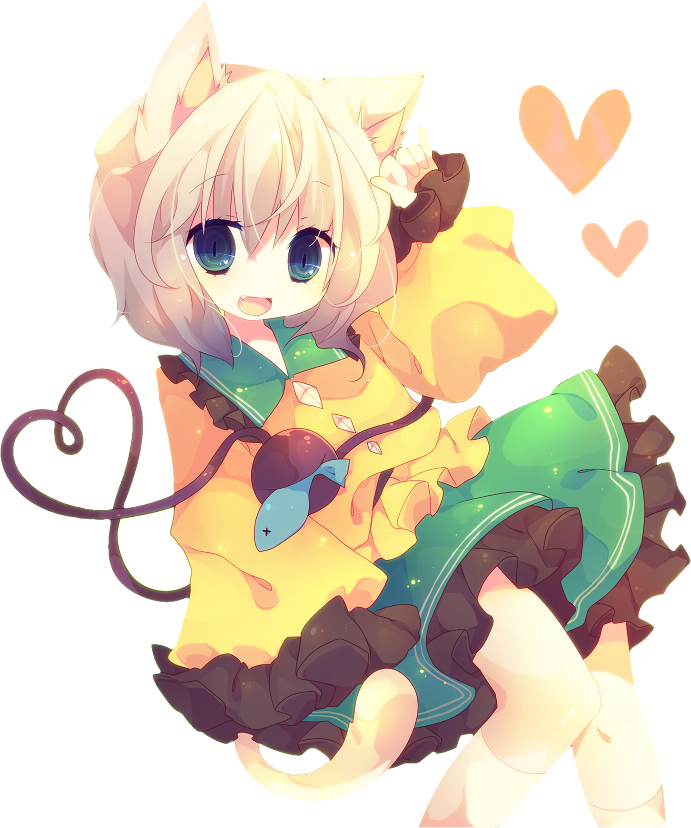